Skip to content
theBookkeeper247 3 weeks ago 2 min read
Contents hide
1 Cephas is where real hip hop and evangelism meet. “We Will Go” Out Now via Menace Movement!
1.1 theBookkeeper247

Cephas is where real hip hop and evangelism meet. “We Will Go” Out Now via Menace Movement!

Since the beginning, Cephas refrained from the pressures and lures of the secular hip hop industry for a reason: because spreading the gospel of Jesus Christ is his single most important goal as an artist.

At all of his shows, he preaches an extremely clear Gospel message and it’s estimated that over the last decade tens of thousands of young people have heard the Good News through His platform.

Cephas got his start carving out a reputation for himself as a “go-to” producer for artists looking for vintage vibes with modern sonics. His soulful jazzy productions garnished the attention of some of CHH’s lyrical elite including Datin, Bizzle, Bumps INF, Selah The Corner, Beleaf of The Dream Junkies, Lavoisier, Eshon Burgundy, Yaves, D-Maub, K-Drama, among many others.

As a DJ, Cephas has had the privilege of backing NF at Creationfest (2015), was headlining DJ for the Love Is Red conference twice (2016 & 2017) (feat. Rich Wilkerson Jr, Elevation Worship, & Andy Mineo), as well as the host DJ for Nick Hall, KB, Tedashi, Thousand Foot Krutch, and the Jabbawockeez dance crew for the Pulse Cleveland Crusade (2018).

In 2019 Cephas stepped out from behind the production boards to include song writer and emcee to his list of creative endeavors. His debut mixtape “We Will Go” drops Friday April 23rd 2021 on Menace Movement and features the homies Datin, Bumps INF, StefanOtto, Jonathan Baker, & J, Carter. 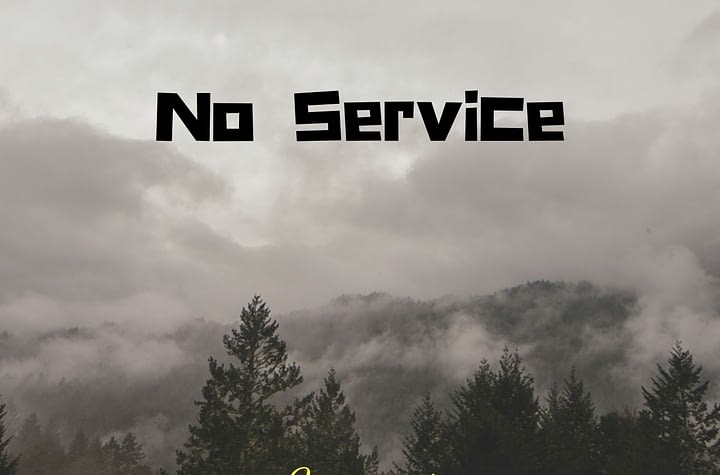 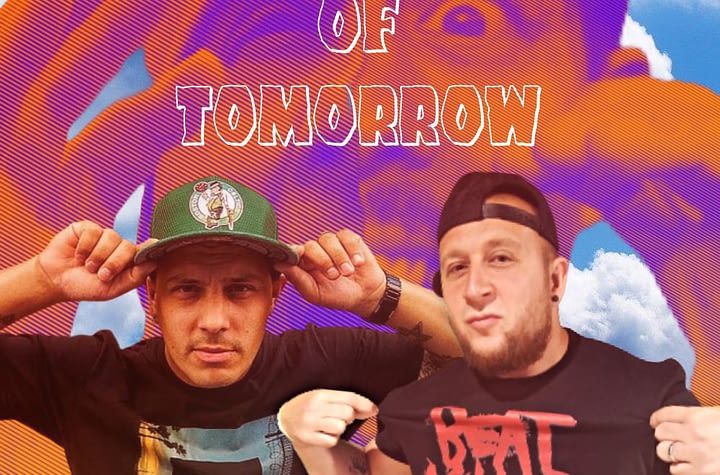 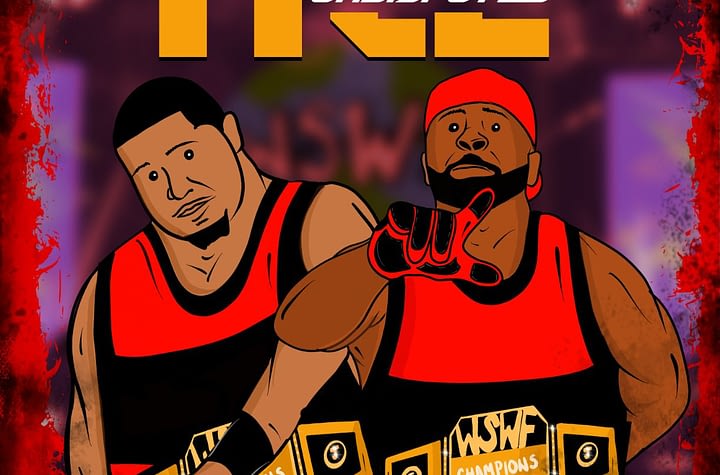