Philly emcee Microphone drops his new single “Through It All” ft. Weez the Satellite Kiid.

Philadelphia, PA – Philly Christian Hip Hop artist Microphone is creating a new movement in 2021. #MicrophoneMonday will be a monthly experience as Mic drops new music each month. His first single of the new year hits digital retailers on January 18th, which also happens to be Mic’s birthday!

“Through It All” comes in partnership with FiveTwenty Collective’s brand, FiveTwenty Presents. Mic also enlisted the support of fellow CHH artist Weez the Satellite Kiid to hold it down on the hook.

The song has an aggressive edge as Microphone continues to introduce himself to a larger audience. “It is one of my favorite tracks in a while,” Mic exclaims. The finished product is a much needed, high energy, message intended to begin 2021 off on a high-note.

“I was able to work on a couple of things with Mic last year,” explains FiveTwenty Collective founder Eric N. Boston. “He’s a genuine, down to earth guy. When I got the opportunity to check out Through It All, I jumped at the chance to work with him through our FiveTwenty Presents brand.”

Pre-Order “Through It All” now, Listen on release:

Microphone – “Through It All” Song Details:

Ever wonder what would happen if you took the lyrics from your favorite worship song and put them over a dope hip hop beat? If you did, you would get Microphone!

Mic is an emcee that is part of the rich, Christian Hip Hop heritage that stems from Philadelphia, PA. He has been carving out his lane while improving his craft to the point where he is now one of the bright up and comers within the CHH scene.

FiveTwenty Collective exists to unite those who support the CHH culture. The goal is for unity to spur an environment of Accountability, Constructive Criticism, Promotion, and Discipleship as we look to further the culture and the Kingdom.

Think of FiveTwenty Collective as an information resource both for fans of the culture and those on the inside alike. Get a closer look at CHH artists, learn about Platforms that are promoting CHH, and connect with those who offer Services that aide in expanding ministries. CHH is a lifestyle built on faith, faith in Jesus Christ. At FiveTwenty Collective we are going to “speak to the people all the words of this life”. We are more than a community of creatives. We are a people, the Body, the Church, that has been charged with a very specific mission by the Son of Man. Are you willing to engage in carrying out this mission within our culture? Get involved in FiveTwenty Collective now! 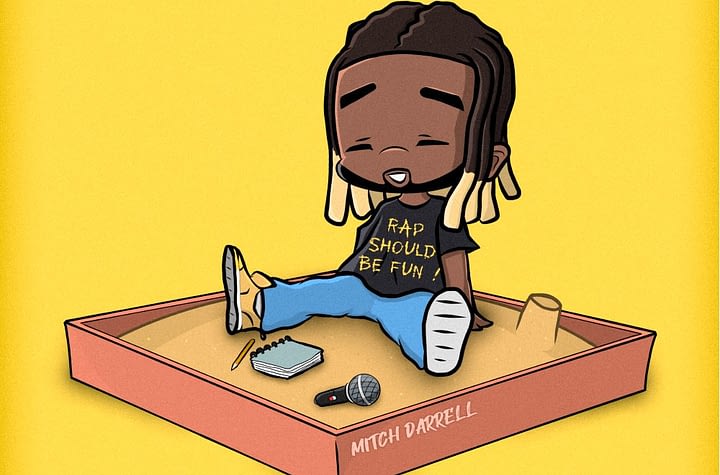 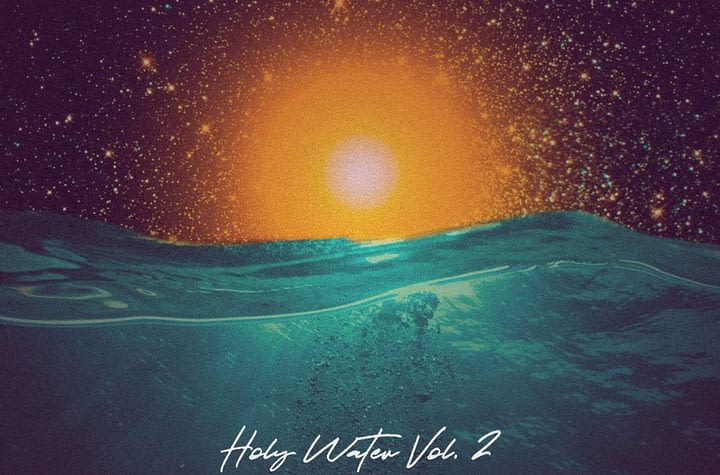 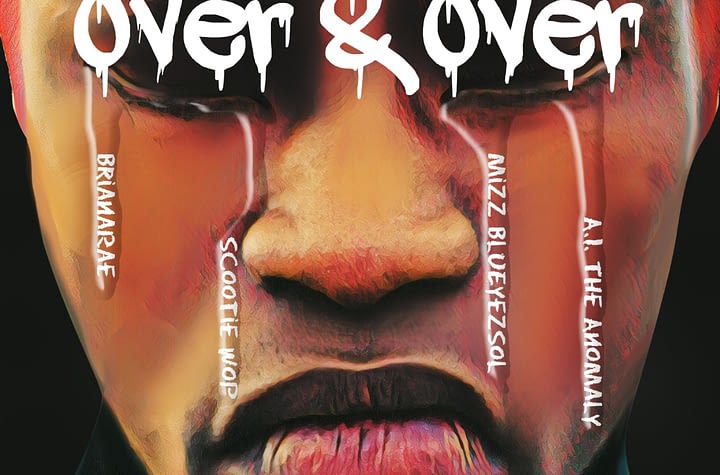